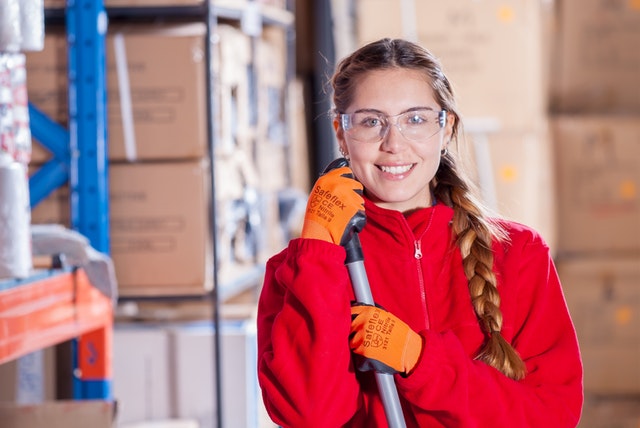 The British Government has laid out certain legislations in which health and safety is concerned. If businesses and organisations don’t abide by such legislations, they are at risk of substantial penalties if they aren’t compliant. This ensures that employers are taking their employees into consideration and preventing any risk from occurring whilst they are at work.

The Health and Safety at Work Act 1974

In 1972, Lord Robens in the form of The Robens Report, initiated an enquiry into this. This came shortly after the United States passed a similar law named the Occupational Safety and Health Act, despite the backlash that Barbra Castle received. This initiated As the Conservatives gained power, the political party created their own bill which was also pushed back by the House of Lords. When Labour returned to administrate Britain in 1974, they succeeded in passing a health and safety bill that year —  known as the Health and Safety at Work Act 1974 (HSWA).

What technology has been introduced to the workplace over time?

We live in an extremely technologically advanced world in which changes are being made every day –  therefore it is only natural that technology has changed the future of workplace safety.

However, it seems like such technological advancements are not for everyone. One statistic that highlights this is that only 45% said that they would feel comfortable sharing personal information with a wearable device. 69% said that they wouldn’t feel comfortable due to fear of discrimination from their employer — we expect that this figure to lower as the world conforms to growing digital opportunities.

In line with the health and safety at work act, we have looked at how businesses can implement further technological advancements into their workplace.

We’ve teamed up with Projected Image, retailers of Portable Gobo Projectors, have kindly listed a few examples of products below which have been introduced, to give us a better understanding of just how we can implement advanced technology in line with the Health and Safety at Work Act 1974.

Lunch breaks, toilet breaks and potential fire drill attendance can all be monitored using check-in technology, such as the StaySafe Business wristband – an extremely convenient addition to your business. This isn’t just the ordinary wrist band however, it includes many features such as a discreet panic button for workers who are faced with a difficult situation, a ‘man down’ alert when the button detects a fall or impact and more. However, this can also come in the form of an app depending on company budget — and is likely to become a workplace necessity in the near future.

With the help of modern day technology, more businesses are now turning to projected safety to sign to keep costs down. This is because manual jobs such as repainting caution lines and other safety essentials (which can often be expensive and result in business downtime), can be avoided by purchasing a projector and a gobo outlines. Businesses are now able to illuminate the required signs with minimal maintenance.

3D Visualisations are a great addition to any business. This includes 3D visualisations which allows workers to become more familiar with the area they are about to work in — allowing them to see what’s involved and make effective judgements on how to complete the job in the safest way possible. This helps reduce the likeness of injuries as workers are already aware of the scenario and know what to expect. Businesses are investing in software to help provide greater insight to the employers.

AI-SAFE is another new advanced feature which will ultimately use video cameras above the entrances and exits of different operational areas and detect whether those entering/exiting are wearing the right equipment. This includes headwear, eyewear and footwear, helping to reduce the risk of contamination — which was once impossible to instantly detect. AI-SAFE will then restrict access to those who aren’t compliant and alert the correct authorities within the business. With overall aims to reduce risk and human error whilst encouraging productivity within a company, renowned technology organisations Cisco and Cortexia Vision Systems are making the move to improve workplace safety through artificial intelligence, funded by the UK Government. 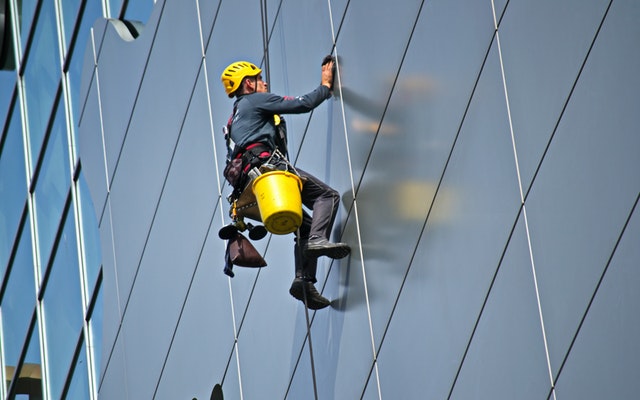 Driverless vehicles (Autonomous vehicles) are able to detect its path and make appropriate changes to the route if needed. This new go-to addition is perfect for any business looking to enhance safety. As sometimes workspaces can be tight, this vehicle will stop collisions from occurring as well as transferring employees from one area to another.

Injuries within the workplace

Since 1974 when the Health and Safety act was brought into place, there has been an enormous decrease of 85% of fatal injuries. It is fair to say that over time, technology has had a definite influence on workplace safety.

A statistic to convey this in more manual focused jobs, is that the rate of self-reported musculoskeletal disorder has dropped by 40% since 1990, which is essentially damage to the skeleton. By being able to offer more convenient modes of working to help safeguard employees, this is a time in which advancements of technology were growing at a dramatic rate.

Self-reported, non-fatal injuries have halved since 2000, showing a consistent rate in recent years. When looking at the rate of employers who reported non-fatal injuries, the figure was down by 58% since 1986/87.

This highlights that we’ve only seen the tip of the iceberg in terms of technology’s capabilities within the workplace with further advancements expected over the world.

Drones are becoming increasingly popular within businesses across the globe. Drones have seen a recent spike in popularity. Using drones in the workplace have allowed businesses to access dangerous areas, such as those that are too hot, cold or small for employee access. Reducing the risk to employees, the drones are able to collect the required data and deliver it timely to the appropriate person – helping to prioritise health and safety. They are also becoming popular when it comes to recreational photography and activities.