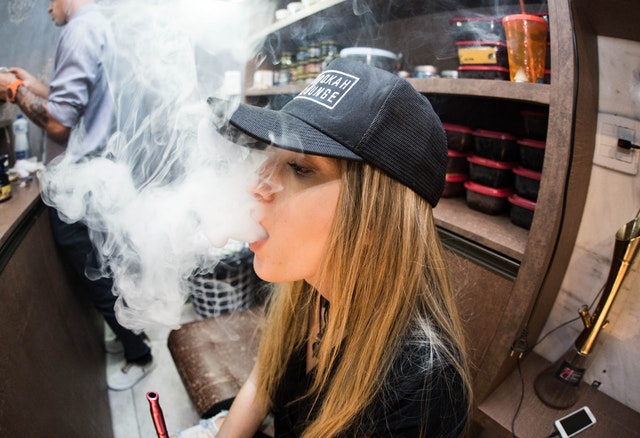 Vaping has been on the scene of popular culture for some time now and is continuing to become a very prominent trend. Why is this you may ask? Well, for a many reasons.

If you are new to what vaping is – let us break down the basics of what vaping is and then you will have a better understanding of why vaping has become very popular and is the preferred way to get your “inhaling” on.

Vaping is a new form of inhaling. In a sense – vaping is the next step in the evolution of inhaling. Cigarettes are well known for causing severe harm to people’s overall health. At the moment not too much is known about the overall effects that vaping can have on someone’s health.

However, vaping has become a great substitute for those who are trying to kick the sticks; cigarettes.

Vapers come in a variety of styles and types – making it very easy to quit the habit for those who love their cigarettes. 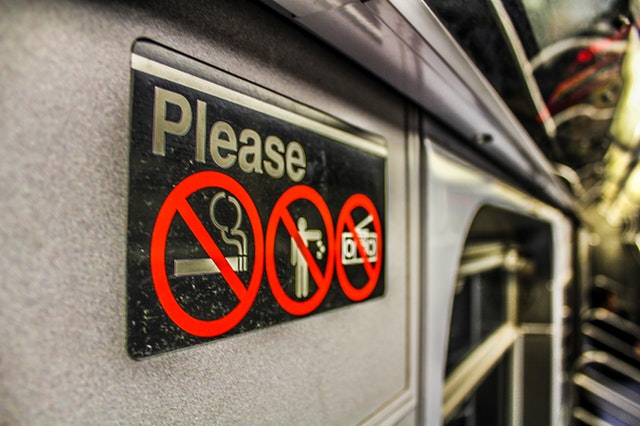 Why? Because vapers are very similar to looking and tasting like a real cigarette.

The e-cigs which they are called, are some of the most highly sought after vapers – especially for people who are new to vaping and coming off of smoking.

The other vapers are quite alluring in style along with the flavors that are offered to people. Vaping, if you didn’t know, offers peoples a variety of flavors to choose from and this may be one of the many reasons that this has blown up so much in popularity across the country.

Vapers are powered by a battery which can be charged via a plug up or through a laptop.

They all have a stick which can be charged via the laptop – however, for the e-cig the battery because it is cylinder has its charging battery station.

Vaping may very well be an excellent substitute for smoking, but the research and study is still out on the long-term effects that vaping can have on persons overall long-term health.

At the moment not too much is known, and research is still ongoing, but there is enough evidence to show that vaping is a great way to kick the cigarette for those long-time smokers.

Is it a cure for nicotine cravings no but is it abet way to ween someone off of nicotine absolutely yes.