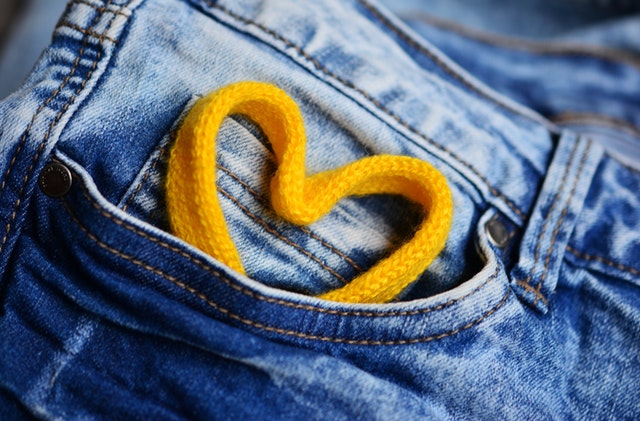 Since the jean was born 145 years ago, the clothing staple has been through countless transformations. So, which were the trends that really took off and, what can we expect from denim in the future?

Denim through the ages

In 1873, American workers pulled on jeans for labouring due to its durability. But it wasn’t until the 1950s that denim jeans became a fashion accessory. In fact, some people even saw this as a rebellion. During the 1950s, the straight-legged jean was predominantly worn by males — actors and singers lead the rugged-look trend.

The Swinging Sixties pushed the jean into its hippie faze. Women were now embracing the versatile trouser — it was all about casual styles, bell bottom flares and low-rise fits. The relaxed fit represented the culture at the time and jeans became a staple wardrobe item for everyone.

Around this time, we started to wear the jean’s best friend — the denim jacket — and double denim soared into fashion. Stone washes and bright embroidery were also popular around this time, encouraging DIY denim and personalisation of jean pockets and jackets. Sales grew rapidly, with denim skirts and vests becoming huge on the celebrity scene in the 1970s.

However, jeans seemed to lack that flattering outline. In 1980, interest in designer denim started to increase and premium brands began to emerge. Leg cuts became skinnier and more fitted, creating a feminine silhouette and a more tailored look for females. It was also around the 1980s when ripped jeans came into fashion and acid wash became popular — a trend that’s toned down since then.

And the evolution of the jean didn’t slow down in the 1990s, either. The rise of hip-hop encouraged men and women to wear baggy jeans, often revealing their underwear beneath. Thankfully, this trend didn’t stay mainstream for long. However, denim overalls and ‘shortalls’ have remained at the forefront of fashion.

Famously flaunted by Britney Spears, ultra low-rise jeans that showed your midriff was all the rage in the 2000s. Flared trousers also made a comeback, accompanied by a subtler version with the bootcut. Innovations, such as denim stretch technology, meant that skinny jeans were now skinnier than ever and sales from premium brands — such as Citizens of Humanity — soared. 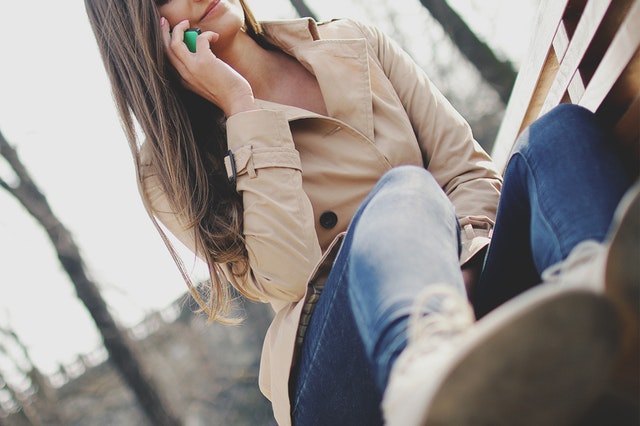 Coloured denim is a big deal right now. When it comes to cuts and fits, culottes and cropped jeans for women are in. Paired with pumps and a cross-body bag, this look is all about smart casual with a hint of flare inspired by the 1960s.

How about the hemline? These are also transforming in 2018. Split hems add an edge to a traditional skinny jean, but we’ve also seen lace-embroidered hems that add a girly twist to the classic jean. Of course, denim jackets never go out of fashion either. They’re classic yet contemporary and complement the ‘layering’ trend of recent seasons. Pair with a pair of super-skinnies and a off-shoulder top for the ideal going-out look for AW18.

Straight leg jeans and turn-up hems look incredible on guys, too. Styled with checked shirts, it’s a contemporary twist on a classic look.

What’s in the pipeline for denim?

There’s always something new happening in denim — whether it’s to do with the manufacturing or style. Expect longer-lasting denim and one type of jean being fashionable across more than one era. There is also a focus on sustainable denim, as manufacturers try to use recyclable materials and create new blends and standalone fibres.

It’s tough to predict what’s coming next in fashion. But, we’ve seen the revival of the 1960s and the 1980s this season through a range of trends, so who knows what next season holds. Could it be the return of rhinestone pockets and bell bottom flares?