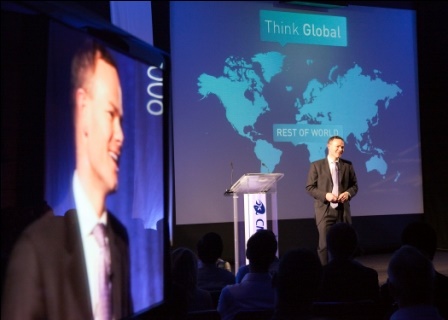 The reaction from the market is being tracked closely after the president of Russia announced that there were a number of hurdles they had to cross before the producers of oil agreed on the market supply levels for the product. The president, Vladimir Putin, backed OPEC’s supply freeze deal as he made the announcement. Russia is on board with OPEC in their proposal to freeze the oil supply deal. Does this mean that OPEC countries will follow in Russia’s decision to freeze the oil supply levels at their current state? Will OPEC countries, and investors in the oil industry alike, risk missing out on market shares?

On Monday, OPEC traders had a field day as oil stocks traded higher after the comment from the Russian president. This rally in oil stocks was majorly caused by a suspicion among OPEC traders that output might be cut soon. Back in Europe, the stocks for oil and gas traded higher by about 1 percent. The Stoxx 600, a pan European stock, went down on the same Monday that oil went up. This was after it had opened in positive territory. The stocks in the basic resources markets were outperforming their peers as they rose by almost 2 percent in the midst of a rise in the prices of metals. 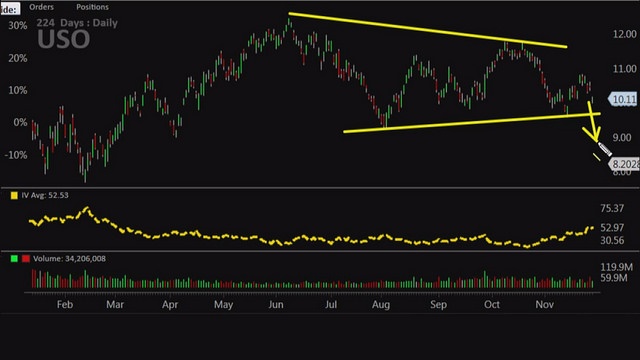 Political climates in a number of countries had a huge role to play in affecting the change in oil stocks. France’s former president Nikolas Sarkozy, for instance, bowed out of the 2017 electoral run for presidency. Chancellor Angela Merkel of Germany confirmed the rumours that she will run for office for the fourth term now. The finance ministry of the same country announced that that economy of Germany will be slowing down during the final quarter of this year even though this economy performed solidly in the first six months of the year.

Coming to the United States, the market is still shaky from the big Trump win. The president elect is still in search of cabinet members to form his administration. There have been rumours in the press about the position of Mitt Romney (a former critic who used to work for Trump). It has been said that Trump is considering him for the position of secretary of state.

In London, the Prime Minister Theresa May and Jeremy Corbyn, the prime minister, are scheduled to speak at the CBI Annual Conference. The president of the Central Bank is also expected to deliver a speech in the coming week to the members of the European Parliament.

All this political tension will have some sort of effect on the market shares for not only oil, but most of other products investors are trading in (like gold and natural gas). Depending on the policies implemented by the heads of government in the mentioned countries, and depending on the position they will take on whether or not to back OPEC in freezing the supply levels, the prices and shares of oil will either continue to go up or down. 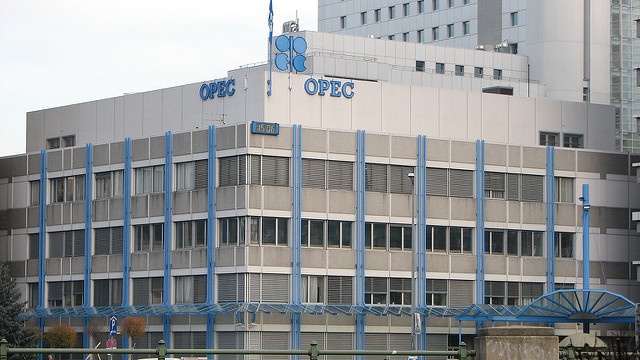 Oil has risen its position in the market, leaving a lot of uncertainty in the European market. The strength of the dollar in the market took a breather as the prices of oil jumped to new highs. Investors in the oil industry are torn between backing OPEC countries and losing market shares in the oil trading. As the market for basic resources lead the European stock trading industry, the same market is also rallying in the Asia economy. Oil prices are a major boost for this rallies. Oil producing countries have a high demand of the product in the market. In turn, brokerage firms that trade in oil stocks, like CMC Markets, are flooding with investors who wish to trade in the industry.

Even as this is so, investors are advised to diversify their portfolios. Focusing on oil alone, or on copper alone, is the first step to a bad investment. The oil market is booming, but it will not always be so. Governmental policies, especially in the United States, will change, leading to losses for those who will have focused on one product alone. Usually, higher prices of oil mean positive results for general equity markets. For investors, there might be a positive future in this market, but they should not hold their breath about.