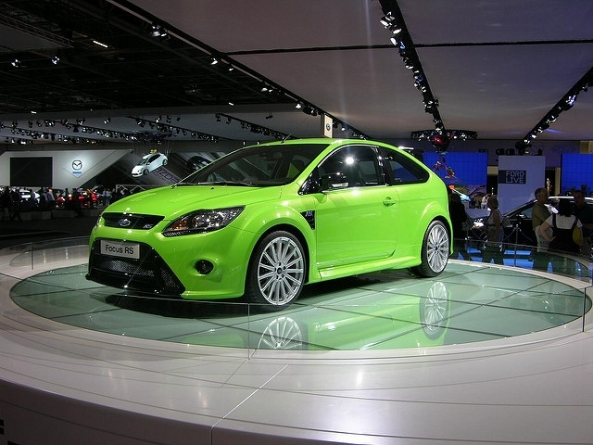 Everybody’s got a go-to car brand. We’re creatures of habit after all, and if a vehicle wears a badge that makes us feel comfortable, it will be our first port of call when it comes to purchasing a new car.

But what about Britain as a whole? What does our nation look for in a vehicle, and which brand names do we love?

In order to answer these questions, we’ve cobbled together a list of the most successful manufacturers in the UK today. Now you can see if you share partialities with the rest of the country, or whether your car tastes are actually somewhat more acquired.

Ford is Britain’s darling car brand – and has been for as long as many people can seem to remember. The Focus model in particular has been a ubiquitous presence on the British automobile market since time immemorial, and the Fiesta has reigned supreme as the UK car of choice for the better part of a decade. Wherever you go in the UK, you’re bound to see a Ford trundling alongside you on the motorway or sandwiched between a smattering of other brands in car parks. Everyone knows someone who owns a Ford, and the brand’s near-twelve percent country market share is a deserved one. For the most part, Fords are quality cars. 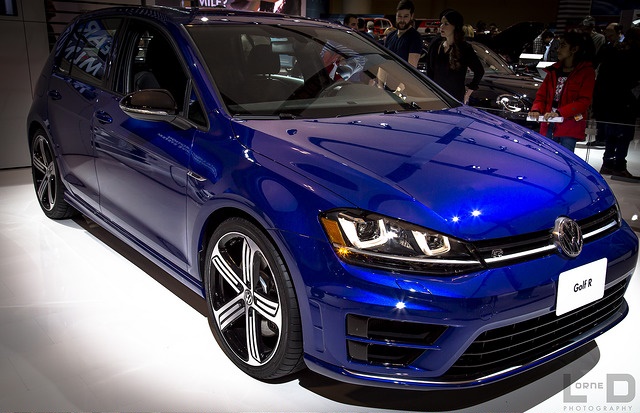 The emissions scandal that haunted Volkswagen in 2016 hasn’t hampered the brand’s progress too much in Britain, with the likes of the Golf and Polo continuing to sell very well on the UK market. As the brand scramble to clean up their name and freshen up their approach, it will be very interesting to see how British car buyers react during the course of the year. Brand new versions of the Golf, Beetle and Tiguan are open for order for British buyers, and it remains to be seen how well they’ll perform when they hit the market.

Like Ford and Volkswagen, Vauxhall have two main models that the UK remain infatuated by: the Corsa and the Astra. Both cars are widely popular across a glorious range of demographics, and are recognised as two of the most affordable, comfortable and dependable cars available for purchase in the country. Sales for Vauxhall were actually down slightly overall last year, but it’s difficult to see many people turning their backs on the Corsa and Astra any time soon. These two models ought to keep Vauxhall ticking over nicely. 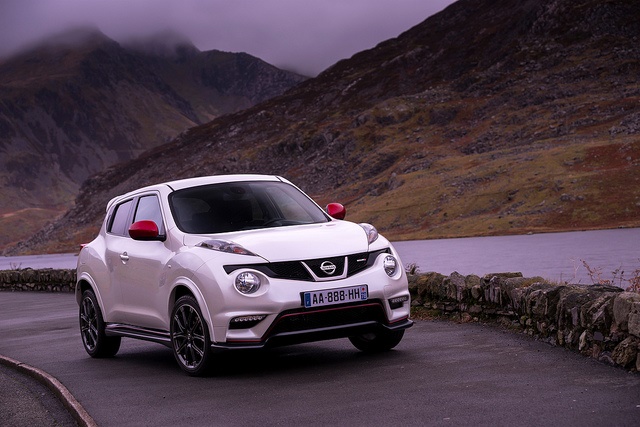 Much of Nissan’s overall success on the UK market boils down to the Qashqai – which proves a peculiar looking and sounding moniker won’t necessarily plague trade figures. This model is widely considered responsible for the sudden upsurge in crossover cars, with thousands sold in Britain and worldwide. Whilst the Qashqai has a lot of competition to contend with nowadays, Nissan haven’t put all their eggs in one basket, continuing to produce a selection of great cars so their name remains a force to be reckoned with. The Juke SUV in particular has enjoyed prosperous recent times and has continued strongly into 2017, proving to be one of the most popular cars in Britain this year so far. Sales for Infiniti cars (the brand’s luxury division) also skyrocketed during the past twelve months, and it appears Nissan have a strong foothold in the British market for 2017, with a sizable customer base to build upon.