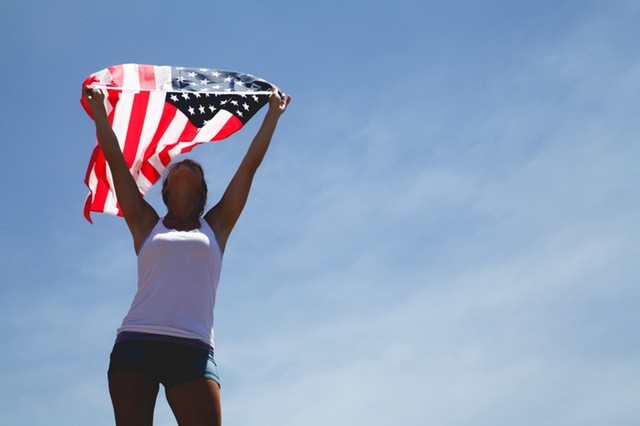 The election back in November seems a while ago now, and as the new year rolls in, President Elect Trump will begin his term as president of the US. As a backlash to the election, people running non profit social enterprises hold out hope for an increase in both sales and public interest. The election itself was indubitably divisive, and in some ways the fear of having a controversial president may motivate some people to put their money where their mouths are and back community projects. In fact, since Donald Trump’s financial policies have limited deductions, some believe that this will free money for the specific use of charitable giving.

Poverty in the UK 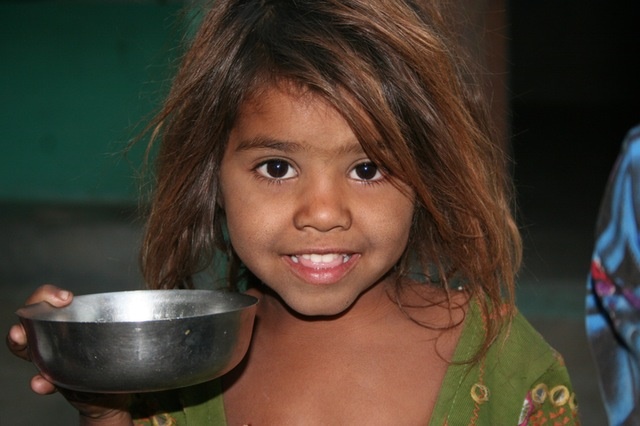 Anarchy often comes out of dissatisfaction with the status quo. Whilst there have been no incidents of anarchy, and we refer to the sing title only, there are troubled waters in the UK since the Brexit vote in June of last year. Again, the philanthropic left have reacted to both Teresa May’s election and the Brexit vote by addressing the need for community projects. Labour leader Jeremy Corbyn encourages supporters to engage in grassroots community groups, which could lead to more social enterprises being set up in 2017. Collections of clothing were delivered internationally, following the Syrian refugee crisis, and we expect to see more of this type of philanthropy in the coming year.

The US is not without its economic struggles and in times of conflict and change, many people find their compassion rising. With the support from big businesses such as banks, and with the threat of capitalism pushing more people into poverty, 2017 will herald another positive year for social enterprises and non-profit organisations.