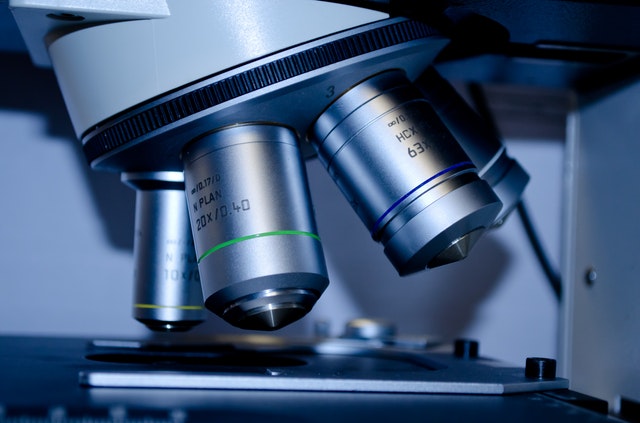 Polycrystalline diamond grits, on the other hand, are distinctly friable. These diamonds have an undefined geometric shape.

As the hardest known substance, diamonds are used in cutting and machine tools. Synthetic diamonds are used to wear away, polish, and cut any material, as well as, other diamonds. The main industrial applications of diamonds are for making diamond-tipped saws and drill bits. Diamond powder is used as an abrasive.

Synthetic diamonds have many industrial applications including:

Diamond’s thermal expansion has a low coefficient. Diamond also has a high thermal conductivity, is hard, and chemically inert. It is these properties that make synthetic diamond a superior and viable window material for transmitting microwave and infrared radiation.

Diamond is actually replacing zinc selenide and is now widely being used as the output window of gyrotrons and CO2 lasers which are high-powered. The polycrystalline synthetic diamond windows have the shape of disks with a small thickness to minimize absorption.

Also, crystal slabs are increasingly being used in a number of optic applications among them heat spreaders inside diffractive optics, laser cavities, and in Raman lasers as the gain medium.

Single-crystalline diamond is now being used as a diffraction grating material in synchrotrons, which are high-powered radiation sources.

Synthetic diamond has a high thermal conductivity and minimal electrical conductivity. The combination of these two properties is extremely useful for electronics in that, diamond is used mainly as a heat sink for the high-power transistors and laser diodes, and laser arrays. Effective heat dissipation extends the life of electronic devices. What’s more, the high cost of replacing electronics substantiates the use of the efficient although pricey diamond heat sinks.

When it comes to semiconductor technology, heat spreaders made using synthetic diamonds prevent semiconducting materials including silicon, from overheating. 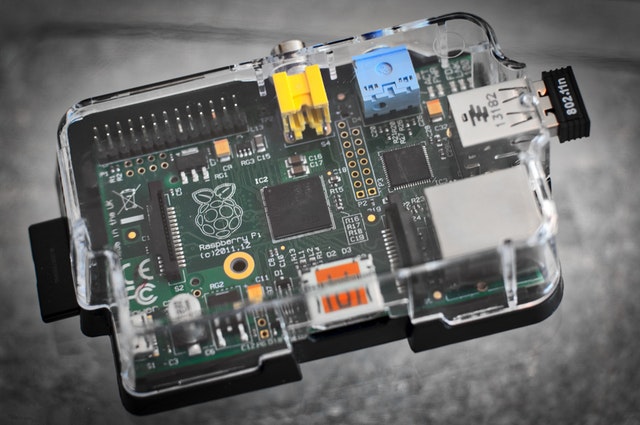 The carrier mobility of a diamond is high and this is a useful property in that, the high mobility favors field-effect transistors and high-frequency operations. Diamond has exceptional dielectric properties because of its wide band gap. This combined with diamond’s mechanical stability, which is high makes it useful in power stations for high-power prototype switches.

Apart from having a wide bandgap, synthetic diamond is also radiation hard making it a powerful radiation detection tool.

Diamond lacks a native oxide that’s stable. This potentially creates access of UV radiation to active semiconductors without being absorbed in the surface layer. This property makes synthetic diamond a suitable material in applications like BOLD (Blind to the Optical Light Detectors) for VUV (Vacuum UltraViolet) solar observations. #syntheticdiamonds