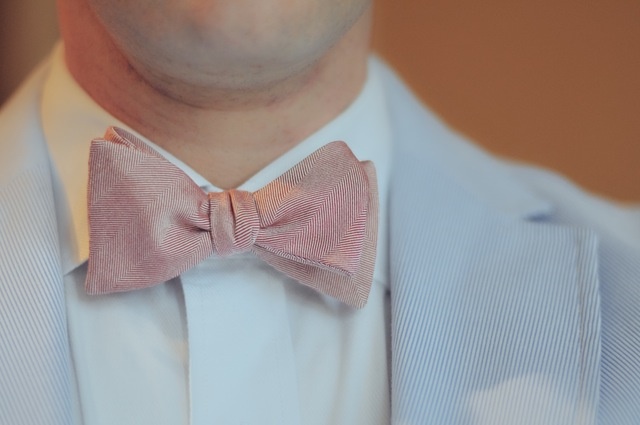 It’s something that you never think will happen to you – until you see the odd grey hair starting to creep into your hairline in your late 20s (or earlier, if you’re particularly unlucky). It’s at that point that most people start to realise that they aren’t invincible – and old age will hit them at one point.

However, there’s no doubt that old age is painted in a pretty bad light. Sure, nobody wants to add years to the clock, but at the same time there are plenty of pros. There are also a lot of facts behind these benefits and this guide will now take a look at a few of the most eyebrow-raising ones.

Let’s start with a happy fact. Recent studies have concluded that the happiest years for people occur when they reach their 60s, and then progress into their 70s.

As such, even though you might be dreaded a certain milestone, don’t. It might be the best thing that’s happened to you.

This guide is full of facts, so let’s throw one worth over £230,000 at you here. That’s the supposed cost of raising a child – and that’s forgetting the likes of a house deposit which most parents are tending to contribute towards. In fact, in a completely separate study, the bank of mum and dad was said to finance over 25% of mortgages in the country.

Unfortunately, the costs don’t stop there. When your pension starts, so do surprising fees like additional insurance premiums, the cost of planning for a funeral (yes, this is a pretty common one now) and even additional care.

So in short, financially your world will be like a rollercoaster but again – a lot of these costs are for very good reason.

Pardon the sub-headline, but studies have also shown that people will experience much less drama as they age as well. This all revolves how our brain works; we react much less to both good and bad events according to scientists from Rutgers University. They found that age helps people regulate their feelings in a much more even way, meaning that you’re not going to hit the roof at the slightest sign of an argument, or anything else along those lines.

It’s not all negative physical changes

Grey hairs was a term mentioned previously – but the physical changes which happen to your body don’t necessarily have to be bad.

For example, it has been found that as you age you are less susceptible to migraines. They tend to peak in your 20s, and then keep coming and going for the next 25 years. After that – the experts believe you are over the worst though (mainly due to hormones).

Elsewhere, gone are the days of sweating. This is for a similar reason to above, your glands will now be less sensitive and as such, you won’t have those big patches under your arms.