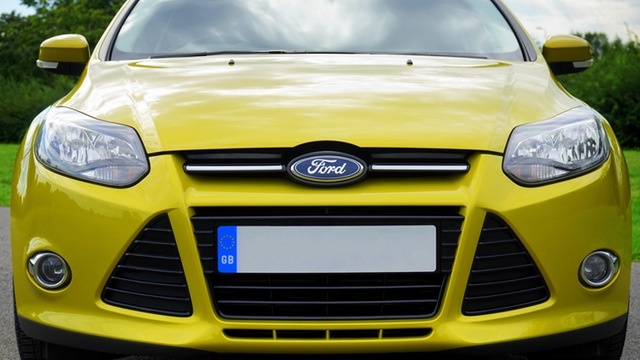 With an impressive 1100 Ranger models sold in the first three months of its release in 2016, this Ford pickup truck is an enhanced version of the old model both in appearance and functionality. Both the XL and XLT models are designed to withstand an enormous amount of workload, no matter which of the three body styles you choose from; regular, super and double cab.

A Ford Ranger lease will be a strong choice, with an electric power steering system and 2.2 TDCi four-cylinder engine that makes it a smooth ride on uneven roads. With enough space inside for four adults to sit comfortably, this is a Ranger that will undoubtedly be a popular choice for those looking for a pick-up truck that delivers on both functionality and comfort.

The Ford Focus has been one of the top-selling cars in the UK for some time, and the latest generation has shown even more improvements. The Focus’ sixth generation model is a car that is easy to handle, responsive and the optimum in comfort. Buyers can choose from a range of body styles and trims, and there is an option of either a petrol or diesel engine, both of which are turbocharged for good performance and efficiency.

When it comes to driving, the Focus handles road imperfections well, with a firm grip and strong body control making it agile around bends. There is a generous amount of infotainment offered including a USB input, a CD player, DAB radio, Bluetooth and voice control and these come even with the standard base Style version. Space is sufficient, although more so in the front than the back; for an entry-level hatchback, it doesn’t fail to disappoint.

If the Fiesta is one of the most familiar sights on UK roads, then it must be doing something right. The current version combines the fun you’d get from a small car with the comfort you’d see in a bigger one. It rides smoothly, with an entry level 1.25 litre petrol engine that gives you the pace that you need to get around town. Inside you’ll find a reasonable amount of space both in the front and back with easy access in and out and a boot size of 290 litres.

The Ford Fiesta is up there when it comes to reliability, beating rivals that include the ever popular Vauxhall Corsa. In terms of its price, it makes financial sense as servicing costs never tend to be too expensive for this model. 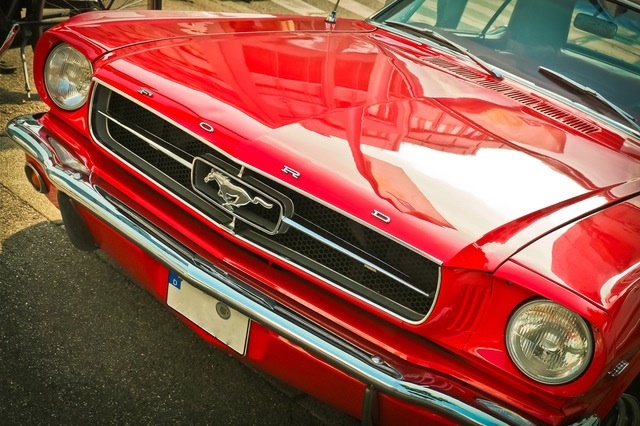 Say goodbye to the Ford Ka and hello to the Ford Ka+, a practical supermini boasting five doors, ample interior space and great value for money. Despite a weak 1.2 litre engine, the steering corresponds nicely with the weight of the car, allowing it to smooth over road bumps just as well as a luxury saloon.

Depending on whether you opt for the Studio model or the slightly more expensive Zetec, inside there’s a smartphone dock with Bluetooth and USB connectivity and an aux-in socket. In the Zetec, differences include a 4.2 infotainment screen with DAB radio. When it comes to space, there is plenty of room for adjustment when it comes to the steering wheel and pedals plus reasonable leg room for those travelling in the back. Some may say the Ka+ looks cheap on the surface, but this isn’t the case when compared with other similar models such as the Suzuki Celerio.

The new second generation Kuga lets buyers choose from a number of options including a pair of 2.0-litre diesels or a 1.5-litre petrol engine, a four-wheel drive model or a front-wheel drive model, the former of which comes with a staggering tow limit of 2100kg compared to the front-wheel drive’s 1800kg. In terms of driving performance, the Kuga is able to deal with bigger road bumps quite easily, staying more level than other similarly sized SUVs.

Even opting for a base Zetec model gets you features such as a DAB digital radio, Bluetooth connection, USB and aux inputs, voice control and a multi-function steering wheel. There is ample space both in the front and the rear of the Kuga, with 60/40 split rear seating making it easy to fold them down singlehandedly. All in all, this model sits at the middle of its class when it comes to price range.