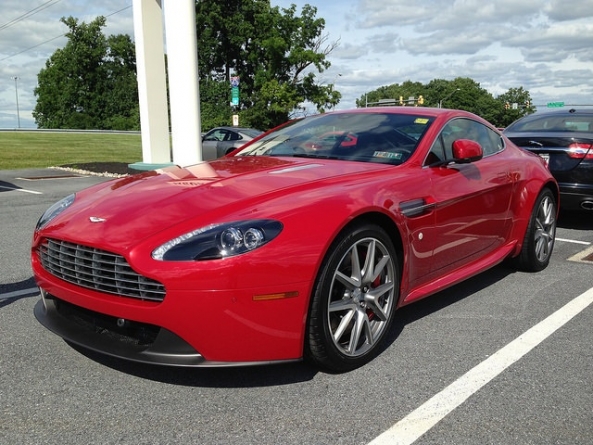 Occasionally, a car just sweeps us off our feet and takes our breaths away. That emotional connection with a car is something like love at first sight. One such car is the Aston Martin.

Aston Martins are sophisticated and very cool cars. They manifest the customs down to the very furthest of details. Aston captivates the eye with its design and an engine sound that will leave you smiling throughout your ride.

Since the first Aston Martin was created in 1915, the talented team of designers have kept on coming up with top class upgrades and models that give sparkling experience on the road.

Before I bought my first Aston Martin Vantage, I did lots of research and testing to make sure that I secured the right ride. One of these tests was with an Aston Martin driving experience where I had the chance to test these beautiful cars to the max around a race track. It was then that I realised this classy car has little to not like and many lovers. 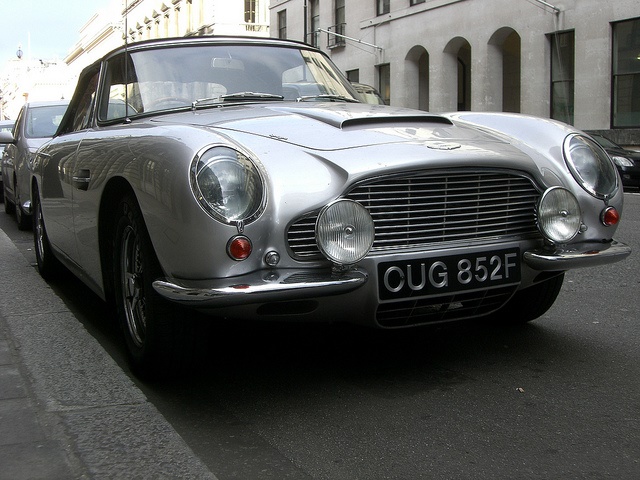 The car that James Bond drives can do little wrong in a fast cars lover’s eye. There is something about driving in a Coupe that adds an urban feeling to whoever is behind the Aston’s wheel.

Just like finely finished suits, Astons are the epitome of class and fast combined. Indisputably beautiful and friendly to everyone, these cars mostly come with a complete balance of aerodynamics, headlights, hood width, grille and design.

Earlier models like the DB7 Vantage and DB7 Vantage Volante were influenced by Ford and are obviously iconic. The more recent ones are sometimes pocket-friendly and more into “beauty of the machine.

Since the 1940s, DB models are the most well known Aston Martins because of James Bond’s knack of cruising in them in most of his episodes. The DB5 was first driven by the legend in the movie, Goldfinger before appearing in seven other major bond films.

The V8 and V12 Vanquish cars were also featured in Bond’s films. The Aston Martin DBS set the Guinness world record for most cannon rolls by a car in 2006 during one of Bond’s scenes.

Aston Martins are pricey. However, the package comes with heritage and exclusivity that only a few sports cars can offer. 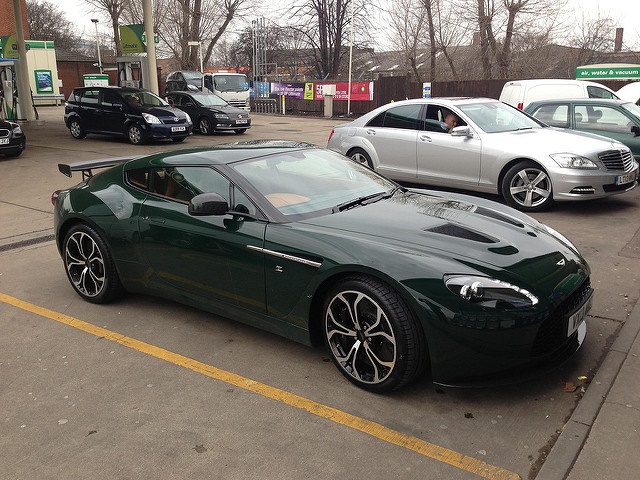 The Rapide S is achingly gorgeous, fast and offers a smooth, beautiful ride. Although an occasional four-seater, this Aston model is undoubtfully elegant and great power to match.

Generally, the Astons are celebrated cars. They offer a fun ride and a dream-like experience from just owning one. The exterior design will definitely spice up your overall image as a person and pride as a fast car owner.

The exterior design will be a definite plus to your overall image as a person and pride as a fast car owner.

The engine sound is like a drug; intoxicating and wonderfully fulfilling. Owning an Aston Martin is definitely a unique experience that is rarely possible with other exotic car brands.

There is no other cooler car than an Aston. The history of the car, its tasteful design, respective rarity and Britishness makes it extremely electrifying.